The visual cortex is known to contain neurons that respond selectively to the direction of visual motion. The responses of those neurons are said to be 'non-separable' because they cannot be constructed from separate spatial and temporal processes. How neurons compute those responses without resort to explicit time delays is unknown. 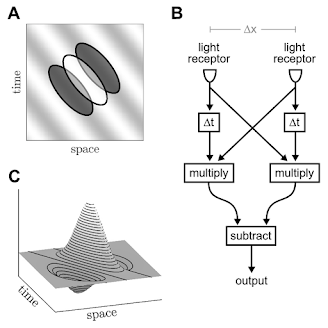 We propose a novel neural mechanism which relies on the predisposition of cortical tissue to generate travelling waves. We show that those endogenously generated waves can resonate with the space-time signature of the visual stimulus to selectively respond to visual motion. The speed and direction of the waves are governed by the profile of the lateral-inhibitory coupling. Hence time delays are not required. 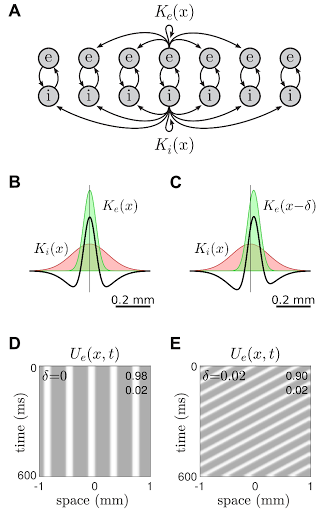 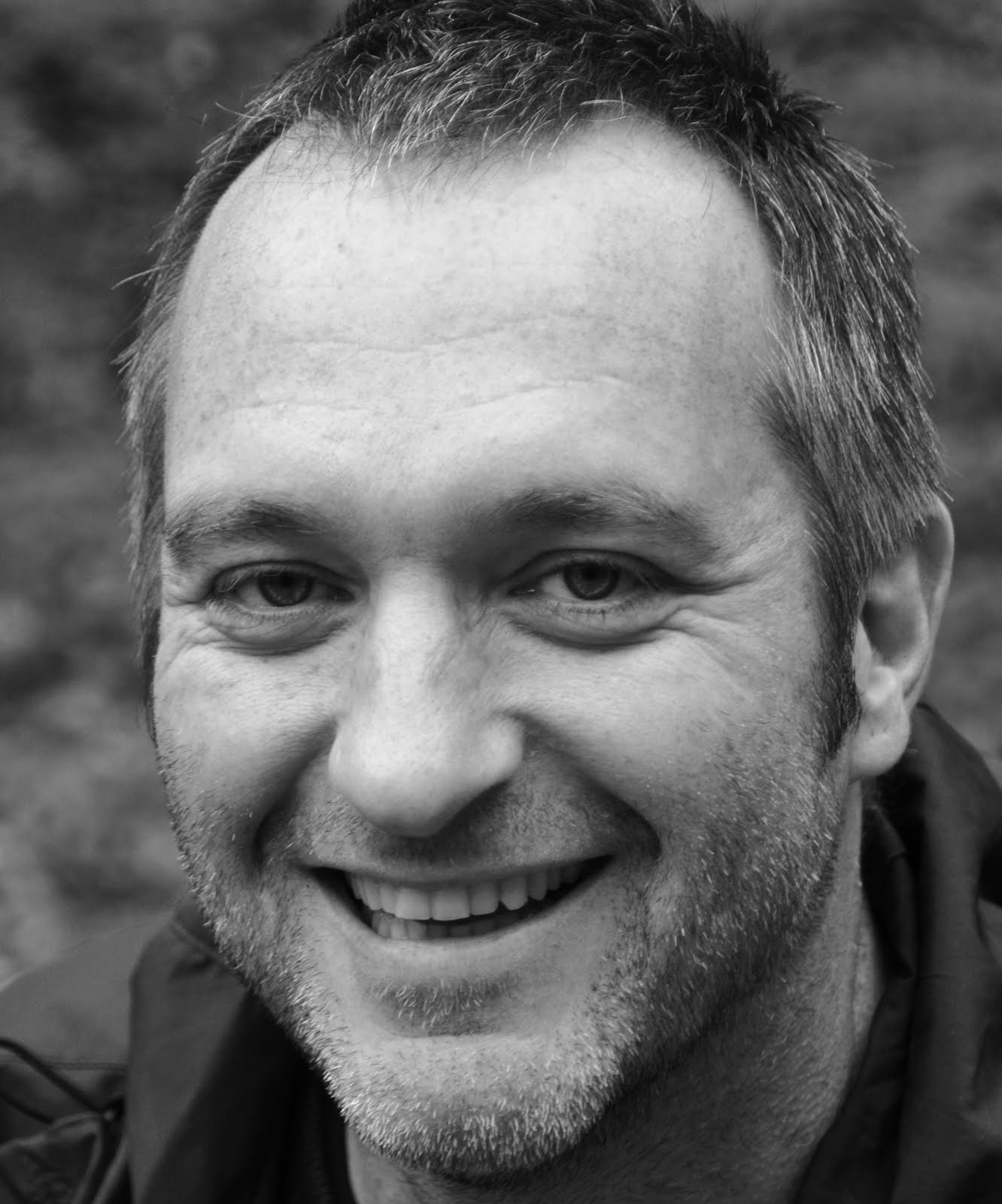